The plan was for a month’s climbing in Geyikbayiri, Turkey with the objective being an ascent of a hard sport climb called Black Moon. But here I am, four days into the trip, with too many beers and too few easy acclimatisation routes under my belt, standing under the route I’ve been obsessing about for the past 6 months. It’s raining and the steep and overhanging cave is the only piece of dry rock in the valley. I’ve travelled 2470 miles for this moment but I’m not prepared, I need more time. A constant stream of negative thoughts are rattling around my head and I find myself building a mental list of excuses of why I’m about to fail.

I begin climbing the overhanging arête, the moves are tricky and the rock feels damp and insecure. I struggle upwards, this is the easy bit. I’m only too aware of my mental and physical frailties, and I’m unsure how to deal with the major difficulties ahead. I manage to get a poor knee bar in a niche and manufacture some kind of rest. I hang there trying to calm my nerves and focus my mind and thoughts into something more positive. The rest is poor so I move on, the climbing is getting harder and the holds smaller. I commit to a difficult sequence, it’s hard and I’m at the limit of my ability. Somehow I manage to reach another poor rest under a roof from where I contemplate the crux of the climb above me.

I climb up on tired arms, but each time I try I reach an impasse from where I can find no way forward. I have to climb down again reversing the moves and wasting valuable energy. I have stopped thinking and foolishly keep trying the same moves again and again, and as each attempt saps my remaining strength and I know the climb will soon be over. As I prepare to try again I hear a little voice in my head “what are you going to do different this time?” I know something must change so instead of leading with my left foot I push my right foot through and slap out leftwards for a poor side pull. I’m committed now I can’t reverse the move I’ve just made. Looking upwards I see a small dab of chalk on the rock. Someone has been here before but is the hold good enough? I pull hard with my left hand and contort my body upwards. Two fingers claw over a small edge the width of a matchstick, it’s not good enough but it will have to do. The prospect of failure now involves a 30ft plummet into the abyss below. I pull hard, my forearms are pumped full of lactic acid and I only have seconds left. I smear my right foot onto a small nubbin, rock over, and push and pull with everything I’ve got. I’m coming off as my left hand launches up in desperation to a pocket and somehow my fingers grasp it and I’m still there clinging to the rock like a limpet. The sudden release of adrenalin causes my legs to start shaking. All I need to do now is compose myself and climb the last 20ft of easier ground to the top.

A storm came howling out of the west, the winds grew stronger by the hour creating ever bigger waves which marched relentlessly to the shore. Under the sh 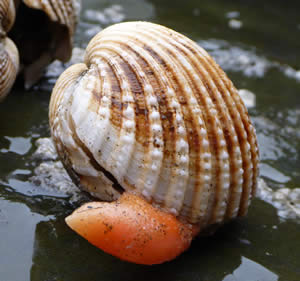 allow waters, banks of sand began to shift and unsuspecting shellfish are ripped from their beds and flung remorselessly towards the shore where their fate awaits. Their journey is short lived as the longshore drift carries them along the beach to their doom as they are hurdled onto the teeth of the waiting rocks. Just off-shore dark shadows gather and wait in the gloom, the bass are shoaled up waiting for the storm to pass; instinctively they know the feast that awaits them once it abates.

I’m sat in the warmth and comfort of my home thinking about bass fishing the next day, but like the tide my enthusiasm is in full ebb and I’m not sure I’m prepared to get out there again tomorrow. Lure fishing can often be difficult at the start of the season, I expect it, but a recent run of blanks has battered my confidence and I’m sure that tomorrow I’m doomed to fail again. I carry on preparing anyway, trying to decide which rod to take, then the tricky part, which lures? Hards, softs, both, do I need surface lures? What colours? Which ones worked best last time? What are the conditions?  It seems to take longer to decide which lures to take with each passing year. I think back to the ‘good old days’ when I only had a couple: the decision was easy then. My thoughts run backwards and forwards lures are selected and then rejected and selected again in a never-ending circle of indecision. I’m sitting having a moment of ‘paralysis of analysis’ when I hear a little voice in my head “what are you going to do different this time?”

Two Queen Cockles lie on the sand bound together in their dying embrace, the bass approaches slowly, drifting with the tide and following the same path taken by the cockles a couple of tides earlier. It’s over in a moment, with a quick flick of its tail the bass opens it’s mouth and engulfs them powering off into the surf in one swift fluid movement only to be turned back by some unseen force. 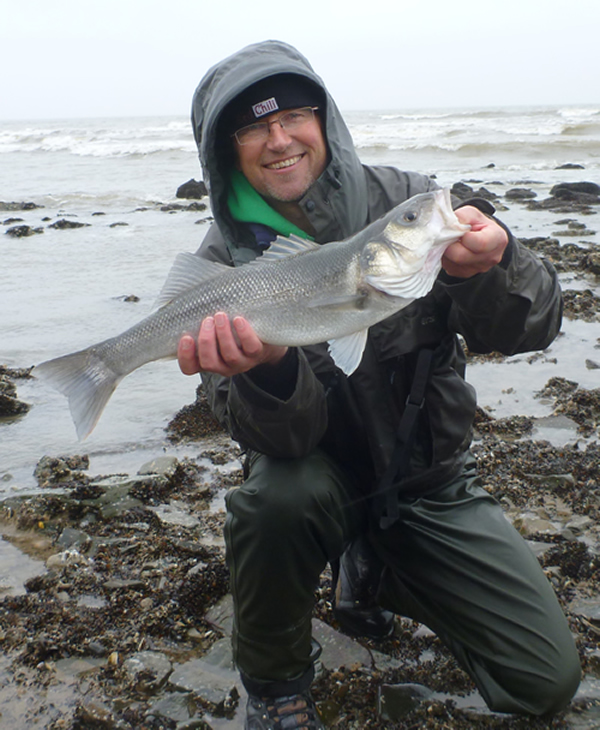 What ARE YOU going to do different next time?