A Rough Guide To Shimano Reels

A Rough Guide To Shimano Reels 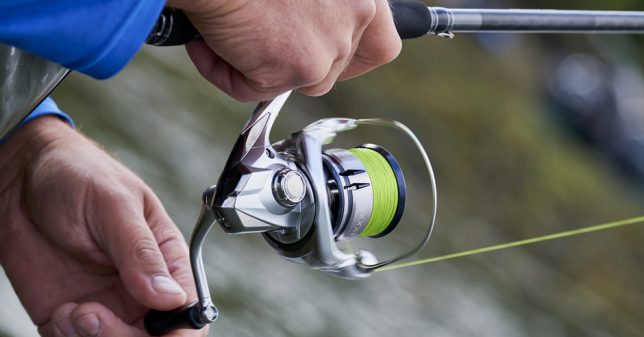 In theory, that is it, but the reality is it is occasionally a little bit more complex, so let us have a look at each element of the name.

Family – this is the name of the reel that most people know the reel by. A few of the commonly known ones are Stella, Exsence, Vanquish, Twin Power, Sustain and Stradic. There are many variants of each reel within each family.

Model – this is the specific model within a family, usually it signifies how long a reel has been on the market. Typically, this is formed of two letters, the first letter is R or F, which signifies that the model is a rear, or front drag respectively (I have seen it said that F signifies European market, but that is because rear drags are typically only used in Europe).

The second letter usually signifies the chronology of the model, and follows the alphabet, if we look at Stradics there have been FA, FB, FC, FD, FE, FF, FG, FJ, FK, FL and ci4. The keen readers amongst you will notice the last one does not actually follow the alphabet! This is one of those cases where Shimano have digressed – they introduced a ci4 Stradic to sit alongside the FJ, FK, and FL. There have actually been 2 generations of ci4 and these are somewhere labelled as ci4 FA and FB, not to be confused with the much earlier FA and FB standard Stradics. The ci4 reels have a different body material to the standard F-lines and are typically a little bit lighter.

There are a few other examples of model variants within a family. The examples of this that I am aware are; the Stella comes in a SW (Saltwater) version, the Twin Power comes in a standard, XD (eXtra Durable) and SW version and finally the Exsence range comes in several different versions, and the confusion here is expounded by some JDM (Japan Domestic Market) versions which have found their way to the UK. I’ve tried to list as many variants as possible within the table at the end, but I would warn any potentially purchaser of this line of reels that the spec varies a LOT between the early versions and the later versions – so it’s worth checking the specs in detail before parting with hard earned cash. 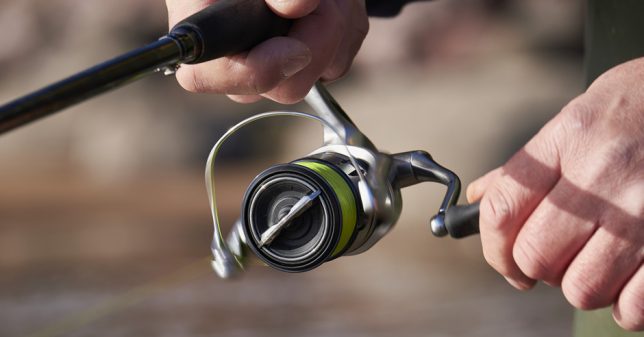 Gear Ratio – this is also a simple one to remember, but it also seems to be the letters that confuse people the most. Shimano have 3 ratios PG, HG and XG, the lowest gear ratio is usually known as standard gear or Power Gear (PG), next is High Gear (HG) and finally eXtra high Gear (XG). For information, these gear ratios are usual 4.8:1, 5.8:1 and 6.2:1 respectively but there can be variations.

Spool Depth – you can often see the final letters on a reel code being M, MS, S or SS. These are worth looking at for braid users, avoiding the need to use lots and lots of backing. M stands for Medium with the other codes meaning Medium-Shallow, Shallow and finally Super-Shallow.

I’ve included a few tables showing the variation in a few of the models below – note that these are non-exhaustive and there may be other variants not covered, but hopefully this will give an idea of how the much variation there is. It is worth noting that not all models are available in all countries. The data below was sourced from a Japanese supplier – there is a reel (pun intended) tendency to sell higher geared models in the UK, but for some lure fishing applications it is well worth seeking out the slower standard retrieve ratio models.