Right now, Richard Benyon MP (Parliamentary Under Secretary of State for Natural Environment, Water and Rural Affairs) should have a report on his desk from the team at Defra (Department for Environment Food & Rural Affairs) that have been reviewing bass management and that report, hopefully, will persuade him that, at the very least, an increase in the minimum landing size (mls) for bass is needed so they might all get the chance to spawn before we start harvesting them. So, how did we get here and what happens next.

BASS has been campaigning for an increase in mls for many years and very nearly achieved it in 2007, but were thwarted by a political reshuffle of Ministers. Following that, BASS worked on the EU for several years before picking up the UK case again 2 years ago. 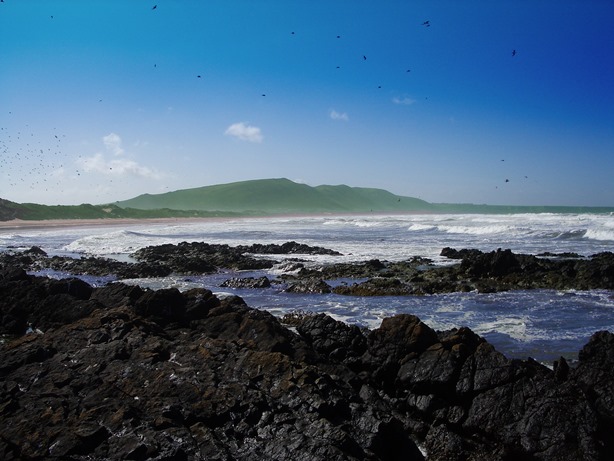 Over those last two years BASS has used every opportunity to talk with, lobby, influence, cajole (you get the idea) anyone who might have any input or authority over bass science and management in the UK, including Richard Benyon, his Defra officials (especially the newly appointed head of angling policy and her new team – yes they have one – that’s a good sign in itself), scientists at Cefas (Centre for Environment, Fisheries & Aquaculture Science, who also lead the ICES (The International Council for the Exploration of the Sea) bass team), IFCA’s (Inshore Fisheries and Conservation Authorities), the CEO of the association of IFCA’s, the Shadow Fisheries Minister, several MP’s and MEP’s, various NGO’s who are supportive as well as other sea anglers. All these meetings, conversations, emails etc etc have been positive. Information has been shared (economic, stock science and data, biological etc), views have been listened to and understood. Government and it’s agencies have appeared very willing to hear what we have had to say and to share their data with us (that almost always backs up our view). In fact, I would say that Government have wanted us to come forward and have encouraged the dialogue. It’s been refreshing, considering the jaded view most of us have of Government, although it has been a little slow at times………

Last summer, with the Angling Trust and MP’s from the All Party Parliamentary Group on Angling, BASS presented the facts to Richard Benyon. Immediately following this meeting, the Minister set up a review of bass management to check out what we were saying and using the resources of Government, delve deeper into the issues around the state of our bass stocks and the effectiveness of bass stock management.

Much of our evidence is to be found on the BASS website, together with information such as the latest advice from ICES, recommending a 20% cut in commercial catches, to be achieved by reducing fishing effort on juveniles.

As Richard Benyon now reads the report from his review team and considers what to do, you might ask yourself “what can I do now”?

Well, there are two main things you can do. Firstly, watch out for news of a public consultation into bass management and the mls. Once it appears (as we hope it will), please take part and have your say. It is important that Government hear from anglers who want better bass fishing and the chance to catch more and bigger bass. They will be asking for your opinion – it’s too good an opportunity to miss, not to give it to them! Secondly, and maybe a bit more fun and rewarding for you, take a leaf out of one of our members books and go see your local MP about it. This is what he had to say

“Spurred on by Nigel at the AGM, I saw my MP on Saturday. This proved easier than anticipated and very effective. I would recommend as many members to do this as possible.

She began the meeting by giving me a copy of the briefing notes provided by the House of Commons Library to MP’s on the topic http://www.ukbass.com/docs/Seabass-Fishing.pdf. This made the meeting much more effective and meant that I could concentrate on the salient points and getting across my views as a keen local bass angler and local resident; they’re also useful in preparing our case and seeing what the Government are thinking.

She was very supportive of the case for increasing the MLS in order to allow fish to breed; she promised to take the matter up with Richard Benyon who is a keen angler himself. She suggested a local petition when the consultation starts and even offered to help with this. She also asked if I would be prepared to talk to the local media which I readily agreed to. She also offered to talk to local angling groups; I have contacted the Cornish Federation of Sea Anglers about the possibility of her attending some of their meetings. She was very interested in the Bass Management Plan and asked me to send her a copy.

She didn’t want to pre-emept the upcoming consultation but felt that there was a good chance of the increase in MLS going through. Maybe I’m being naive but I think something’s happening here. I know we’ve been here before but I sense that our Restoration Team has done some very good work in preparing the way for success.”

Arranging a meeting with your local MP is easy, They hold “surgeries” in their constituency to meet local residents, often in the evenings or at weekends. Talking about bass and bass angling is likely to be more interesting that much of what they deal with! Just google them to find their website – that will have details of how to book an appointment with them – it really is easy. If you want to take some information along, I suggest the press release we did after our meeting with Richard Benyon, which can be found here (CLICK HERE). Also, have a read of the House of Commons note referred to above – very interesting to see what MP’s are now being told. You don’t have to agree to go on the radio or anything like that (but you can if you want), but your MP might just be motivated to write to Richard Benyon and help him make up his mind and you will know you’ve been a big help to the cause! 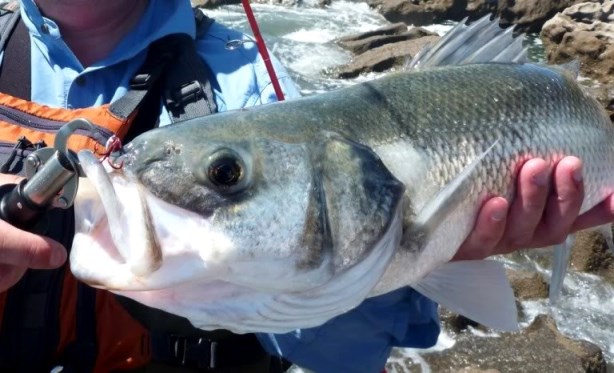 So go on, surprise yourself. Do something you’ve never done before. You might just enjoy it! (and it’s definitely for a worthy cause).