Peter died unexpectedly on Wednesday 16th June 2021.  He would have been 75 in July.

Peter joined BASS in 1990, and after Initially maintaining a low profile, offered to become Treasurer from the 1998 AGM.  Even in the ‘boring’ role of Treasurer, Peter often found a reason to inject his own brand of humour into the task.  Peter retired as Treasurer in January 2002 but didn’t rest for long as two months later, at the 2002 AGM, Peter was voted onto the Committee, whilst also taking over the role of Magazine Editor. His first magazine appeared in the Spring, issue #101, and he produced the magazine for five years, until issue # 117. 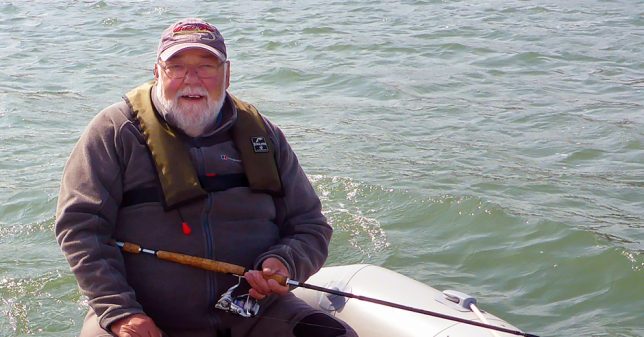 Having laid down his editor’s pen and without pausing for breath, Peter was voted in as the Society’s Chairman at the 2007 AGM and stayed in the role until the 2010 AGM.  Peter’s engaging charm, subtle wit and sound vision of what BASS should be and do, made Committee business great fun for all involved.

Having taken a well-earned sabbatical for several years, Peter volunteered to be a member of the Bass Improvement Group (BIG) review group in 2017 and then, in Spring of 2018, Peter took on his second stint as magazine editor, although he was always keen to point out that he was part of a team.  Under Peter’s direction, the magazine issues 158 to 169 (Spring 2021) were produced, despite Peter suffering from a degenerative eye condition which meant that he lost most of the sight in his left eye and feared that he might lose his eyesight altogether.

Peter also played key roles in a number of other clubs/societies including Burrator Fly Fishers Association, Tamar Valley Association for Shooting & Conservation, Two Bridges clay pigeon shooting club, the National Mullet Club, the Pike Anglers Club of Great Britain and the Lure Angling Society.  In 2010 and 2011 Peter chaired the Angling Trust Marine Conservation Group and was a staunch advocate for a national angling body to protect the varied interests of all anglers. When the Angling Trust formed in 2009, Peter was among its first members.  Peter clearly demonstrated an unwavering commitment to the causes he held dear, which shone through early this year when, as the BASS Committee searched for a new Chairman, Peter once again stepped into the breach and offered his services. 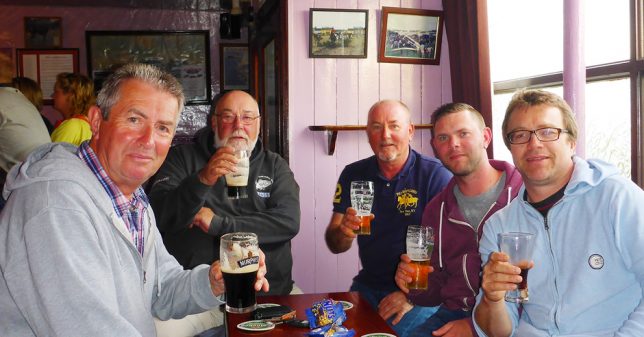 Throughout his 23 year tenure as a Committee member, Treasurer, Chairman and Magazine Editor (x2) Peter was always a safe hand on the tiller of the Society, steering a course that has ensured that BASS is well on the way to reaching its 50th anniversary and holding true to the values that BASS was founded upon. It is no exaggeration to suggest that Peter has been the single biggest influence within BASS and his wisdom and presence will be felt for many years to come. He will be greatly missed by all who knew him.