With a seemingly endless queue of storms moving in from the Atlantic, it seems that for most areas in the UK the season is now probably over. It’s a shame, as for some areas, this can be a pinnacle of the season, but the conditions just aren’t allowing the opportunity for an end of season lunker.

So how do we assess the season? Individually we will be totting-up the season & comparing it to previous years …. less fish but bigger, more fish but smaller, poor numbers but one lunker, a great first season? We’ll all have our individual takes on it.

Many are now switching to the winter practicalities. Reels are being stripped down, or sent away for a service. Rods are being washed and returned to their cloth bags. Split rings and trebles are being replaced. New rigs need to be tied. Waders, boots and jackets will be assessed to see if they have seen their last season …. many anglers will be hoping for some gear wear and tear, as the hours spent trawling the local tackle shops, and the online retailers can be therapy in itself. Freshwater will be the retreat for others, as much of the gear works equally well for targeting Pike and Perch, or a change of pace to cast a fly to a trout.

For those who took pictures and videos of their exploits during the season, this is a great time to sit in a comfy chair with a beer or a wee dram, & flick through the memories. Tablets are great for this (the computerised types, not the ones you swallow ;-)). 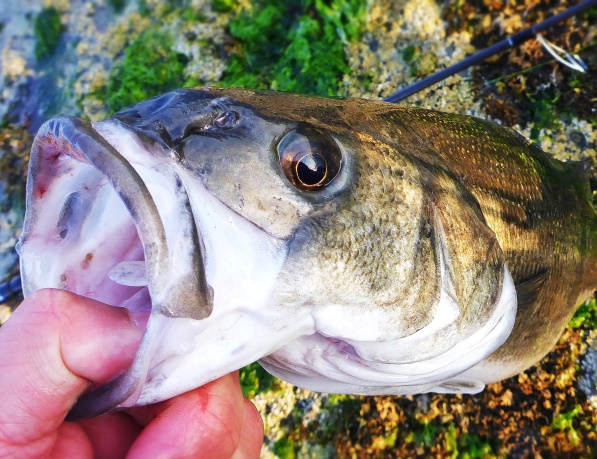 The longer-serving BASS members see a continuation of the downward trend. The stocks continue to deplete, and it just gets harder year on year. In the scientific arena there’s been a recognition of the issues, but in the political arena nothing is moving fast-enough for the liking of the passionate angler. The Irish already have some decent measures in place, and are continuing to campaign to maintain and strengthen those measures. The Dutch are making some good headway, as mentioned here in a recent Labrax Squad Blog post. When will the UK follow suit and take some measures?

In the meanwhile, the tackle-tarts are looking forward to Salon Peche en Mer in Nantes next month. It’s an exhibition of all of the new tackle for the year. A huge venue with around 25,000 visitors annually, covering fishing, kayaks and boats, it’s become an annual pilgrimage for many anglers from the UK and the Channel Islands. Direct flights from London & Southampton to Nantes make it accessible and a welcome diversion. Then we have the BASS AGM in March, which is always a great event – final preparations are being made, and dates finalised. For many, the BASS AGM represents the unofficial beginning of the new season. 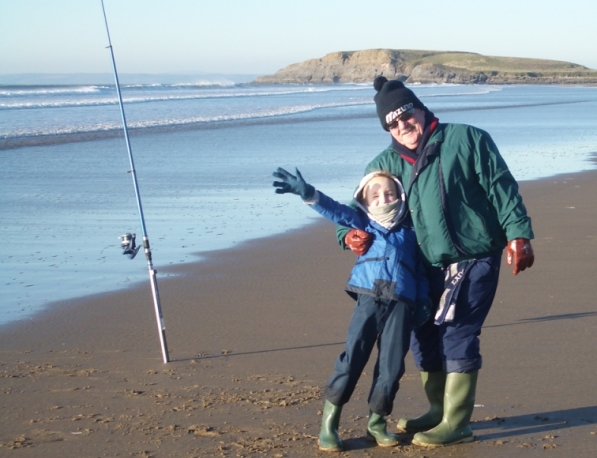 Then before we know it, the evenings will be lighter, there’ll be a hint of warmth in the breeze, life will return to the rockpools, and the bass will move inshore and all will be well in the world again. Life will go back to revolving around wind-direction and tidal cycles.

Choosing to target a migratory fish is always going to be a bumpy ride !!!