For UK Bass anglers, it’s not always been easy to have visibility on the quality of fishing, or the angling activities of our neighbours around Europe.

There’s been an increasing awareness of the Irish scene over recent years due to the good work done by the Irish in promoting fishing tourism from the UK and France with a strong presence in places like the big annual exhibition in Nantes (Salon des Pêches en Mer Nantes). Also Bloggers and journalists such as Henry Gilbey have increased the interest in Ireland through their visits & published articles. All of this activity has helped a lot of bass anglers to understand the rules & regulations in place to try and manage / preserve / protect the Irish bass fishery. 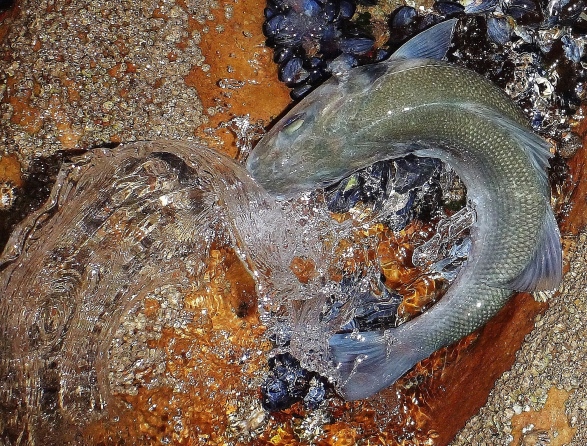 Throughout the rest of Europe it’s been more difficult, with language barriers creating an obstacle to understanding. However, popular Blogs such as Labrax Squad with it’s mix of tackle reviews, fishing reports & political news items, have given a certain amount of visibility into the Dutch bass scene.

The French, Spanish, Portuguese fisheries have still yet to be fully understood by UK anglers, but again increasingly through popular Blogs, Facebook, etc.. the knowledge is spreading.

In the case of France, there has been a trickle of improved information of late, with UK anglers traveling to France to fish in ‘species’ competitions, and bass anglers from Wales, Jersey, England & Scotland heading across to fish in a friendly competition with the APSB (Association Peche Sportive du Bar) last year, & again later this year. 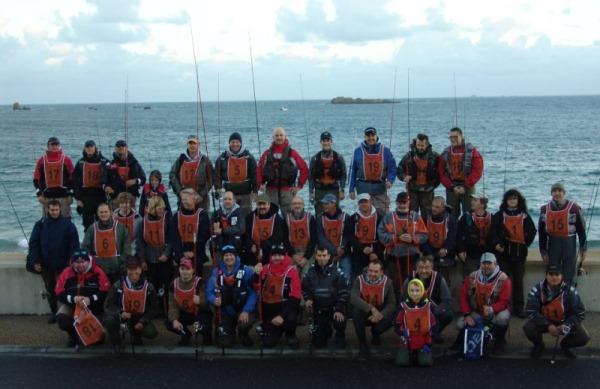 This has all helped to understand some interesting developments over the past couple of years, including an increase in the French MLS (minimum landing size) of bass to 42cm. This measure is in place for recreational anglers only, with still some work to be done on changes for the commercial fishery. One of the interesting points in France, is that the Fishing Tackle companies seem to be getting actively involved. Ultimate Fishing are an extremely well-known brand in France, with a large presence in the angling press, in exhibitions and shows. They got behind the push for the increase in the MLS to 42cm, even selling T-Shirts in support, so a recent article from them is also of interest. We’ve run it through Google Translate, & although the translation isn’t perfect, you should be able to follow the basic idea of what they are trying to achieve ….

It’s quite refreshing to see a tackle company putting it’s head above the parapet. Many feel that the only way of truly making progress on a UK or European level is for anglers, tackle companies, tourism boards, hotels, B&B’s & professional fishing guides to all unite and use their collective numbers & monetary value to bring about changes in the way that our collective fishery is managed. Could we be seeing some progress on that front ?

Do we cross our fingers, or should we all do something more active & positive ?