Recent measures make little impact to save our bass: demand politicians do more! 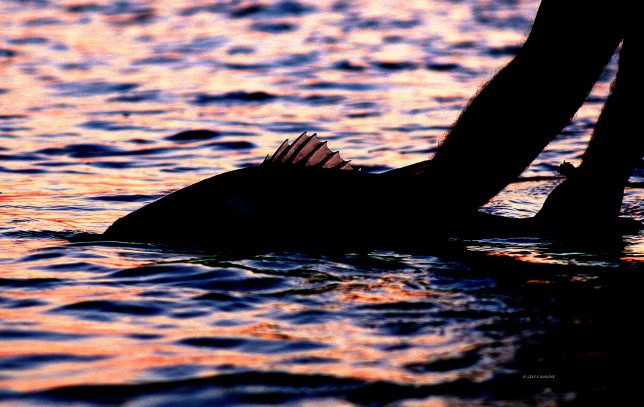 The European Union’s own scientist state we need an 80% reduction in bass landings to prevent imminent stock collapse, yet early French statistics for the year to date show bass catches are down only 14% ! The temporary suspension of “pair trawling” announced in January was a start, but this was meant to reduce landings […]

Lessons From America: Will Europe Save the Sea Bass?

“There can be few starker examples of good and bad management in our oceans at present, writes Charles Clover in The Huffington Posts’ BLOG, than the case of the American striped bass and its cousin, the European bass. If you want a case of a fish that serves as a model for how science-based fishery management can […]

A campaign group has called for a full independent review of Guernsey’s Sea Fisheries department. It follows concern about a 40% decline in local bass stocks in 12 months. The Save Our Bass Group, which said it more than 2,000 supporters when it was formed in 2005, described protection as “embarrassing”. Sea Fisheries said it had “insufficient […]

From the Angling Trust Sea Update: Fish Legal is looking into a possible campaign or legal case against commercial overfishing for bass in the Western Approaches. We are very concerned by the on-going effects of pelagic and pair trawling which targets large groups of bass from different areas coming together in order to feed before […]