House of Commons Debate on Bass

Scott Mann, MP for North Cornwall and a keen recreational angler, has done a fantastic job in securing a three hour back-bench debate on bass in the House of Commons on Thursday 11 February to discuss the motion: “This House believes that the recent EU restrictions on recreational bass fishing are unfair and fail to […] 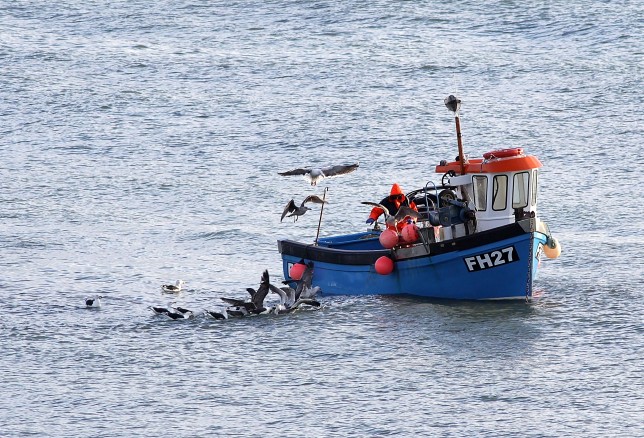 2016: A ban on all bass landings from January to June, but a 1 bag limit for anglers

The recommendation by the EU for bass landings in 2016 have been announced today (http://europa.eu/rapid/press-release_IP-15-6016_en.htm?subweb=343&lang=en ). In the Northern European area (containing the UK Ireland and Northern France) the proposal stated landings should be reduced from an estimated 2656 tonnes landed this year to 1449 tonnes in 2016 (a 46% reduction). It proposed this […]

2016 Proposals On Bass Landings Are About To Be Announced: Prepare To Have Your Say.

This week, the European Union publishes its proposed measures to manage our bass stocks in 2016. Prior to the 2014 meeting of fishery ministers, many of us in northern Europe campaigning for our bass emailed the decision makers demanding effective management changes be implemented. The feedback was, that despite one country blocking any changes in […]

A report by the New Economics Foundation (NEF) examining the economic, social and environmental “best value” of different methods of commercial bass fishing has just been published. It concludes that compared to trawling and fixed & drift nets, bass fishing with hook and line provides both the most jobs and highest price per kg of […]